How Your Brain Processes Language 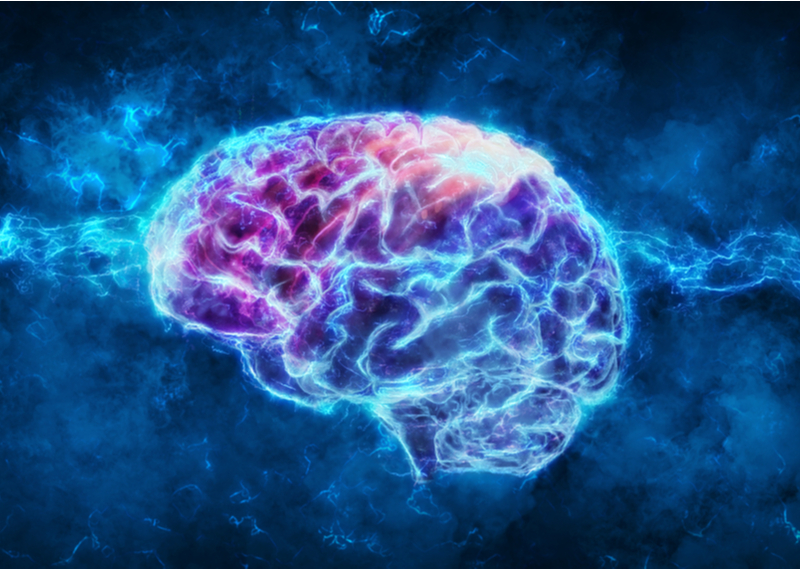 Over 90% of the normal population stores their native language in their left hemisphere. The main parts of the brain involved in language processes are the Broca’s area, located in the left frontal lobe, which is responsible for speech production and articulation and the Wernicke’s area, in the left temporal lobe, associated with language development and comprehension. But scientists have determined that language learning is not limited to any hemisphere of the brain. As it is a complex procedure it entails an exchange of information between the left and the right hemispheres.

This happens due the several elements used in a language.

Another element that also interacts when we are learning a second language is age.

A study conducted at the Memorial Sloan-Kettering Cancer Center in New York with the help of 12 bilingual volunteers revealed that children who learn a second language early on store it together with their native language, while in adult learners it is saved in a different area of the brain.

This implies that the brain accommodates languages separately depending when the learner starts engaging with the second language, which means the structures involved in language acquisition and processing are not fixed, but change, undergoing cortical adaptation when a new language is added.

It’s clear that learning a second language is complex and can feel arduous sometimes. Nevertheless, researchers found that language acquisition enhances brain plasticity and capacity for learning. So let’s keep learning for the benefit of our overall health!